On July 20, our team at People Rocket will celebrate the anniversary of the moon landing — one of humankind’s most astonishing achievements. While this event captured the world’s attention in 1969, today, few people will likely come across this bit of history aside from swiping through a notification on their phones. For those who pay attention, the iconic images remind us of how our terrestrial species was able to imagine the possibility of setting foot on that huge space rock hundreds of thousands of miles away. What matters even more to us at People Rocket, is the part no one really thinks about or envisions: It is the way hundreds of people had to innovate and overcome every obstacle to make that moon-landing possibility, that dream, a reality.

It’s a stunning reminder of why we should dream (big), and that grit, collaboration, and creative thinking can manifest results that were once unfathomable. And it should serve as a nod to the way big dreams only come to fruition when we take and recognize all the stops, turns, and detours we must navigate along the way.

Here at People Rocket, we’ll celebrate another moonshot on July 20: the 10-year anniversary of our business. Around here, we call it People Rocket Day, and as an inclusive, mini-multinational, it’s the only official holiday we observe. (Employees are welcome to take off any day, no limits, for as many holidays as they observe throughout the year, but that company policy is a story for another article.) As we approach this milestone, we’re reflecting on the past 10 years, and the similarities between our moonshot and the one that literally put humans on the moon.

A moonshot is an iconic, enormous goal — on that takes enormous perseverance to achieve. Humans imagined themselves on the moon, and scientists, engineers, and astronauts eventually made it happen. Creating a successful consulting agency, while not as grand in scale, was our moonshot idea a year ago.

The moon landing moonshot actually comprised a series of smaller moonshots. Humans drove before they flew, and they flew before they launched themselves into space, and they orbited Earth before reaching the moon. Each of these smaller ideas was, in and of itself, a moonshot at the time. People Rocket, too, exists as a compilation of moonshots, each accomplishment propelling us toward the next.

Not only do we get to celebrate our 10-year moonshot this year, we also get to celebrate the various moonshots of our clients. Each client we’ve worked with has come to us with a unique challenge or goal — a puzzle that can only be solved with innovation and creativity. Collaborating with them and watching them achieve things they couldn’t have imagined building themselves has been the ultimate reward.

But we’ve also realized that, while we love shooting for the moon, there can be incredible value in reaching smaller heights. Success doesn’t always mean a moonshot: sometimes it’s an orbit-shot, a sky-shot, or even a simple roof-shot. Reaching new heights means different things to different people; but they’re all worthy objectives. While Apollo 11 was descending toward the moon, people throughout the world were achieving their own amazing objectives — climbing mountains, making scientific discoveries, designing new technology — all of which are invaluable and worth celebrating.

“Success doesn’t always mean a moonshot: sometimes it’s an orbit-shot, a sky-shot, or even a simple roof-shot.”

The amount of stuff humans had to learn in order for Neil Armstrong to take that first tentative step onto the moon was staggering. And the progress toward that moment was anything but linear or tidy. Things went wrong, like on the Apollo 13 mission, and the team had to regroup, rethink, and push forward.

I see parallels with our work here too. Sometimes things feel like they are shaking apart as we work to get started and gain momentum on a project. Sometimes things go wrong. The Apollo team turned things around under the toughest conditions: zero gravity, exposure to the vacuum of space, and extreme temperatures. Our clients also operate under tough business constraints, whether it’s money, time, or the size of the organization.

We get to work with our clients to confront these barriers and to harness them as creative fuel. That means reframing the mindset from ‘we can’t because of X’ to ‘we can because of X.’ That’s where the fun begins: where we dump our box of trinkets on the table and prototype new solutions in light of these constraints.

The result of this creative endeavour? Our clients find new ways of solving their challenges. They learn to do this constantly and over a sustained period of time. Structuring this design approach for our clients has been a big part of what we do.

Working collaboratively in just the right way makes it possible. We integrate with them just enough to “scaffold” the design process, allowing us to enhance what they are already capable of. They don’t need to outsource the design challenge completely or become expert designers themselves.

Looking back, the best projects have been when it’s clear that our clients need us less over time. The original missions have ended, but they’re building on them and finding new (and often better) ways to reach for the stars. A planned obsolescence of sorts has happened, but a good one! It’s when you’re in a meeting with them, and they are approaching the question in a different way, or tackling the situation in a way that shows they’ve internalised new ways of thinking.

“The best projects have been when it’s clear that our clients need us less over time.”

These “aha! moments” only become a reality through collaboration. Which brings me to the most important part of this moon-landing metaphor: You can’t put a rocket on the moon alone. It takes a high-performing team. One thing we do really well, our most valued asset, is our culture: how we work together, and how our values reinforce this. Our biggest strength is the diverse group of people we’ve assembled on this mission.

This anniversary feels like a fitting time to pause from building the rocket in mid-air and reflect. What do the next 10 years look like for People Rocket? How will we lift ourselves up or define our next 10-year moonshot? How can we create a company, a culture, and a consulting approach that helps our clients achieve more? We’ll be thinking deeply about this question with the team over the coming months. One thing that I know is true: We will continue working with great people on great projects. Whether it’s a moonshot or a roofshot, small steps or giant leaps, success means having a positive impact on people's lives. 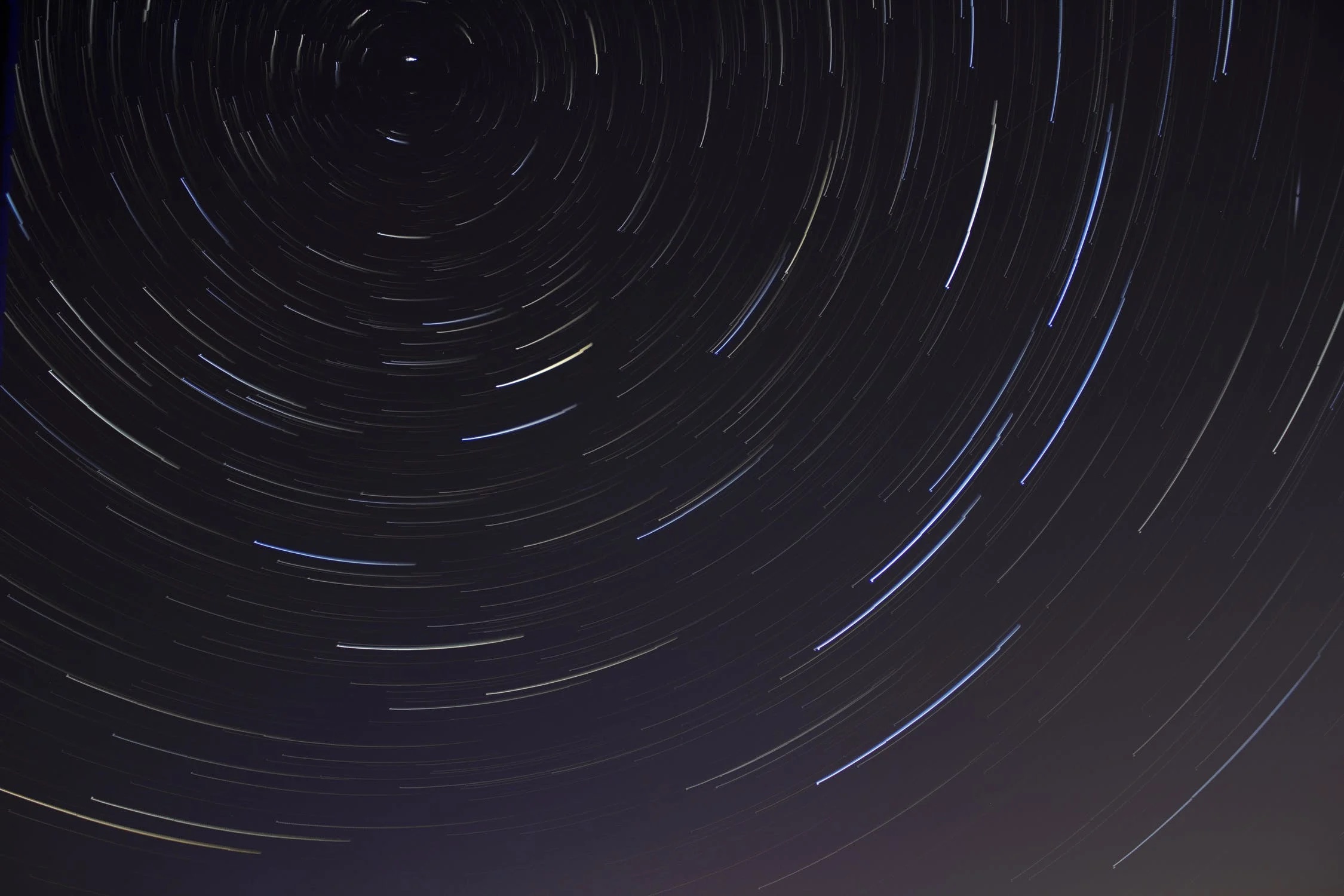 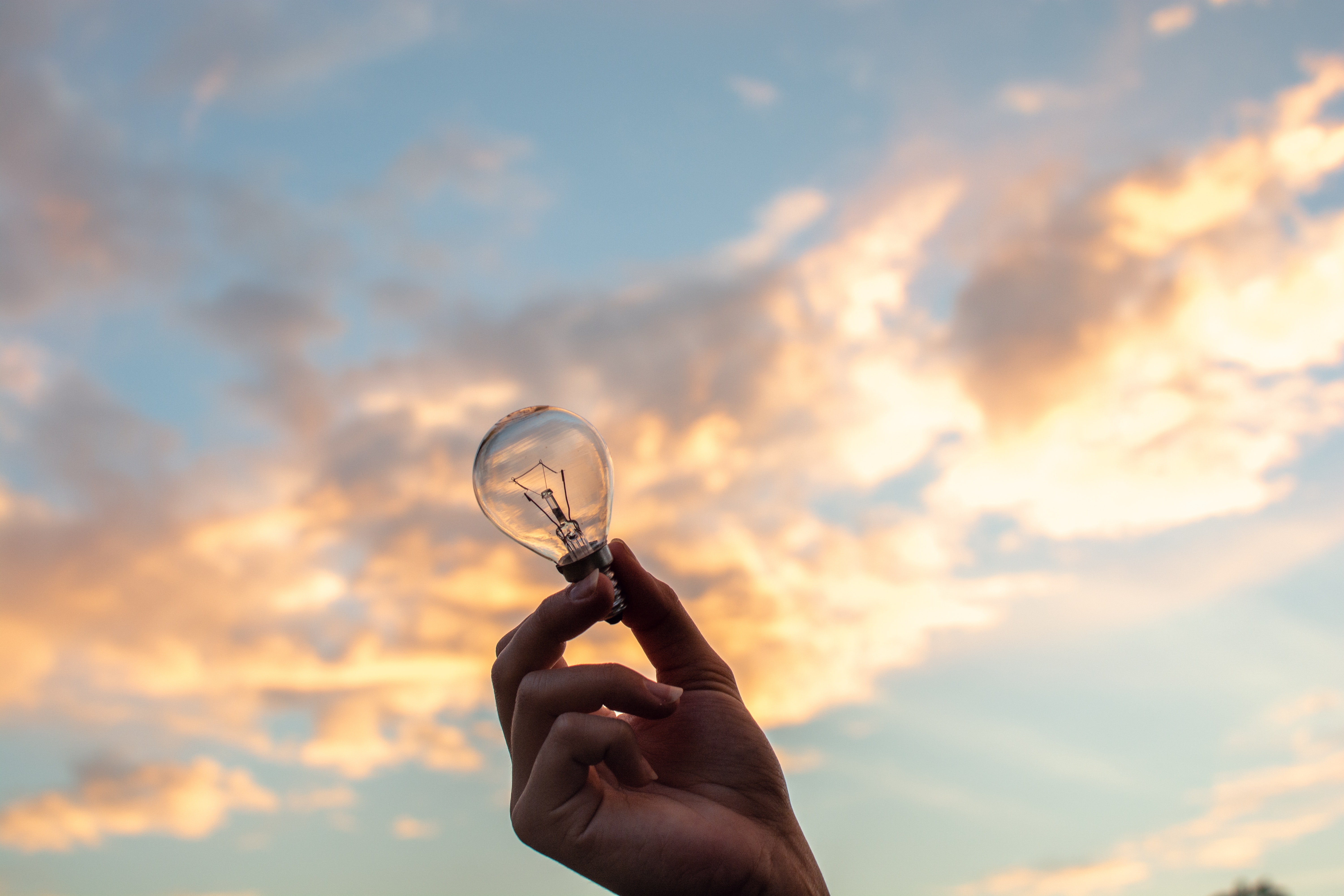 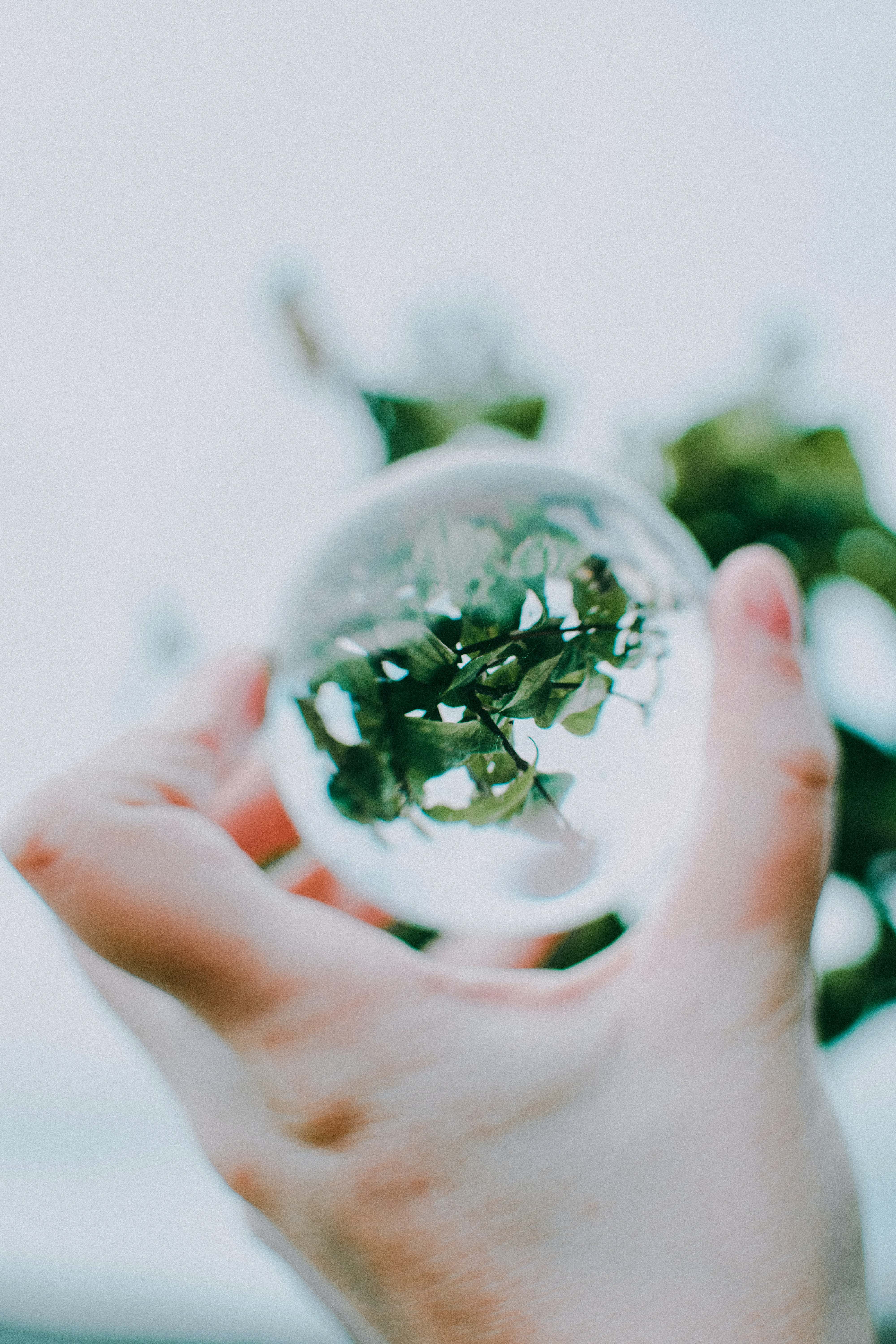 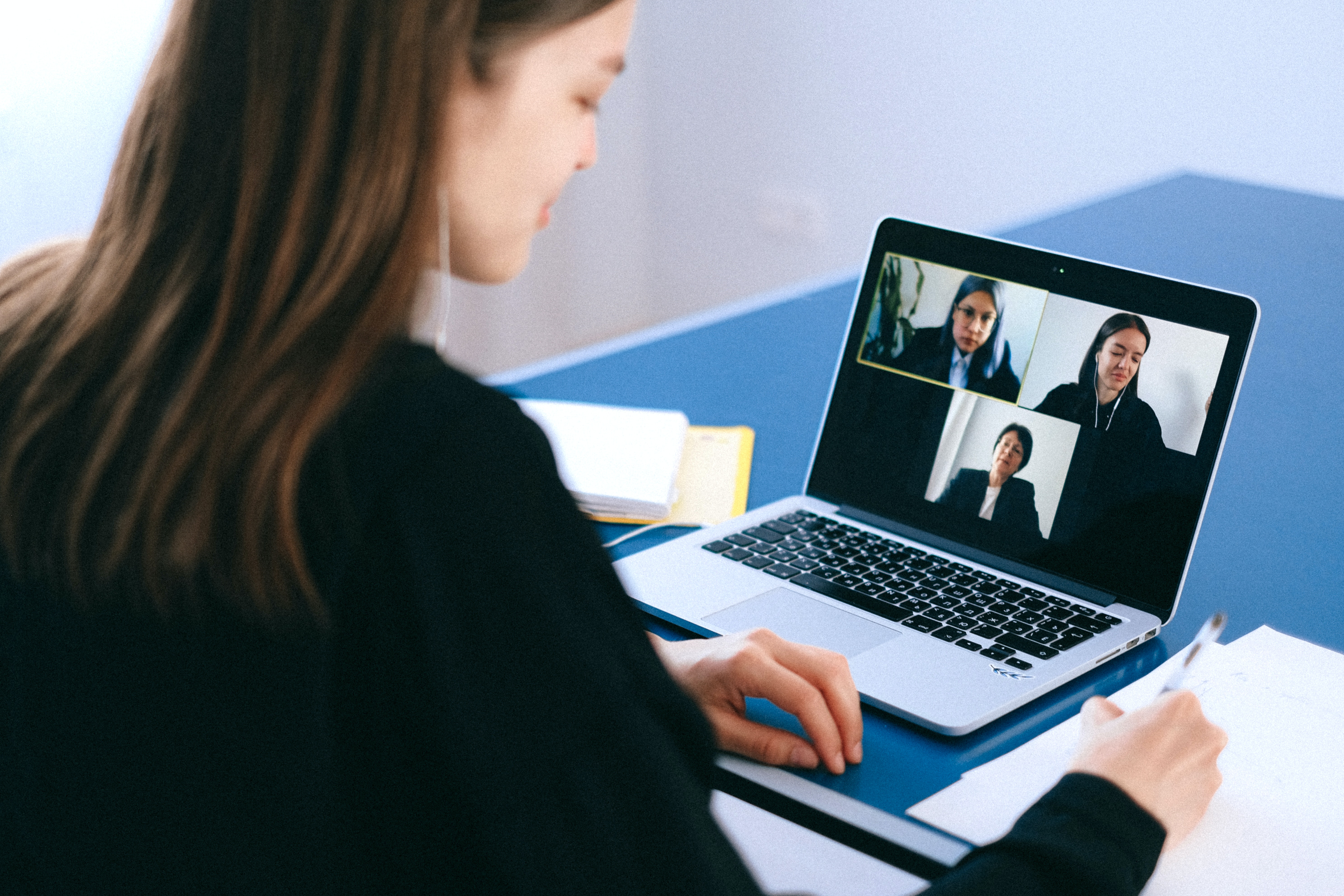 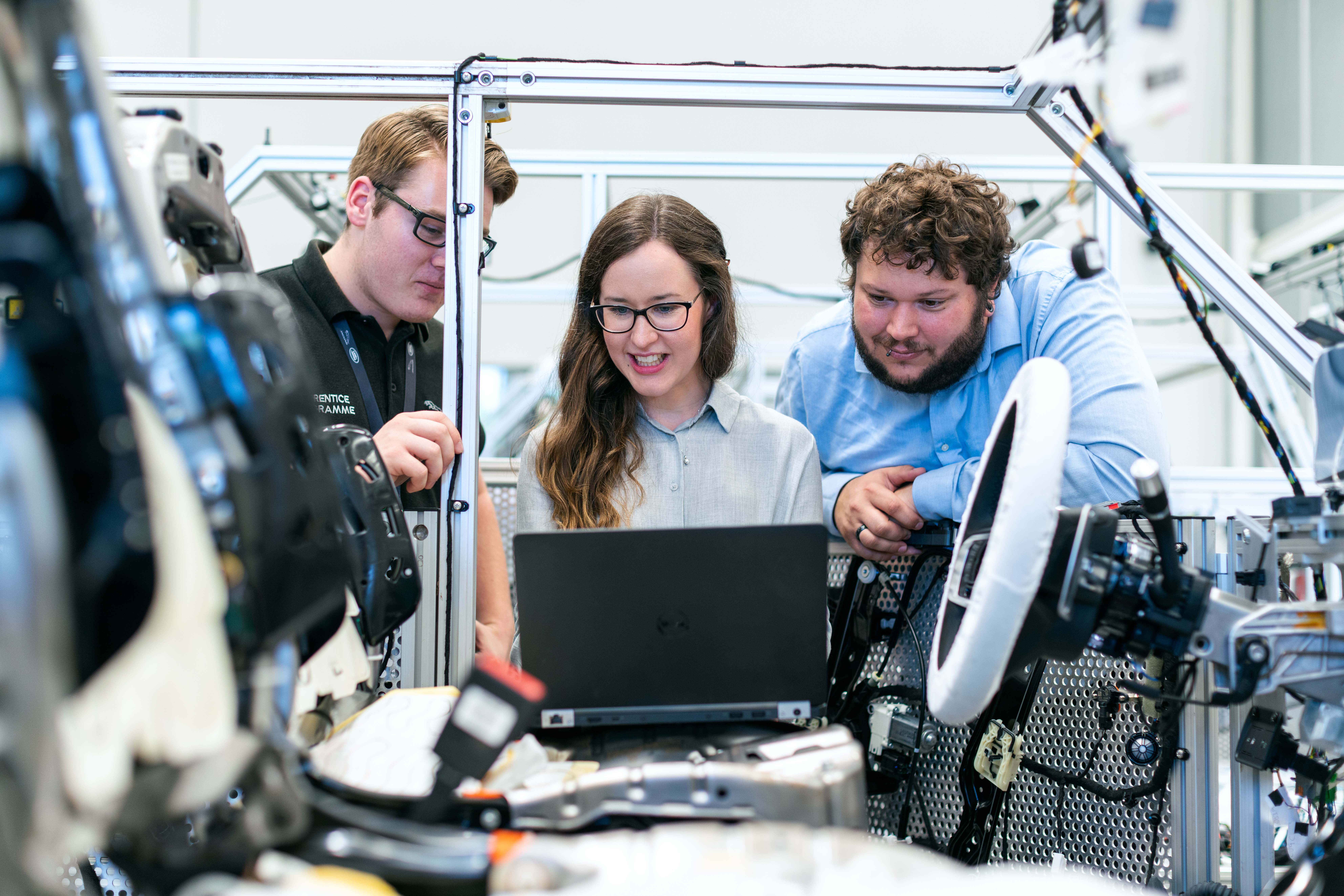 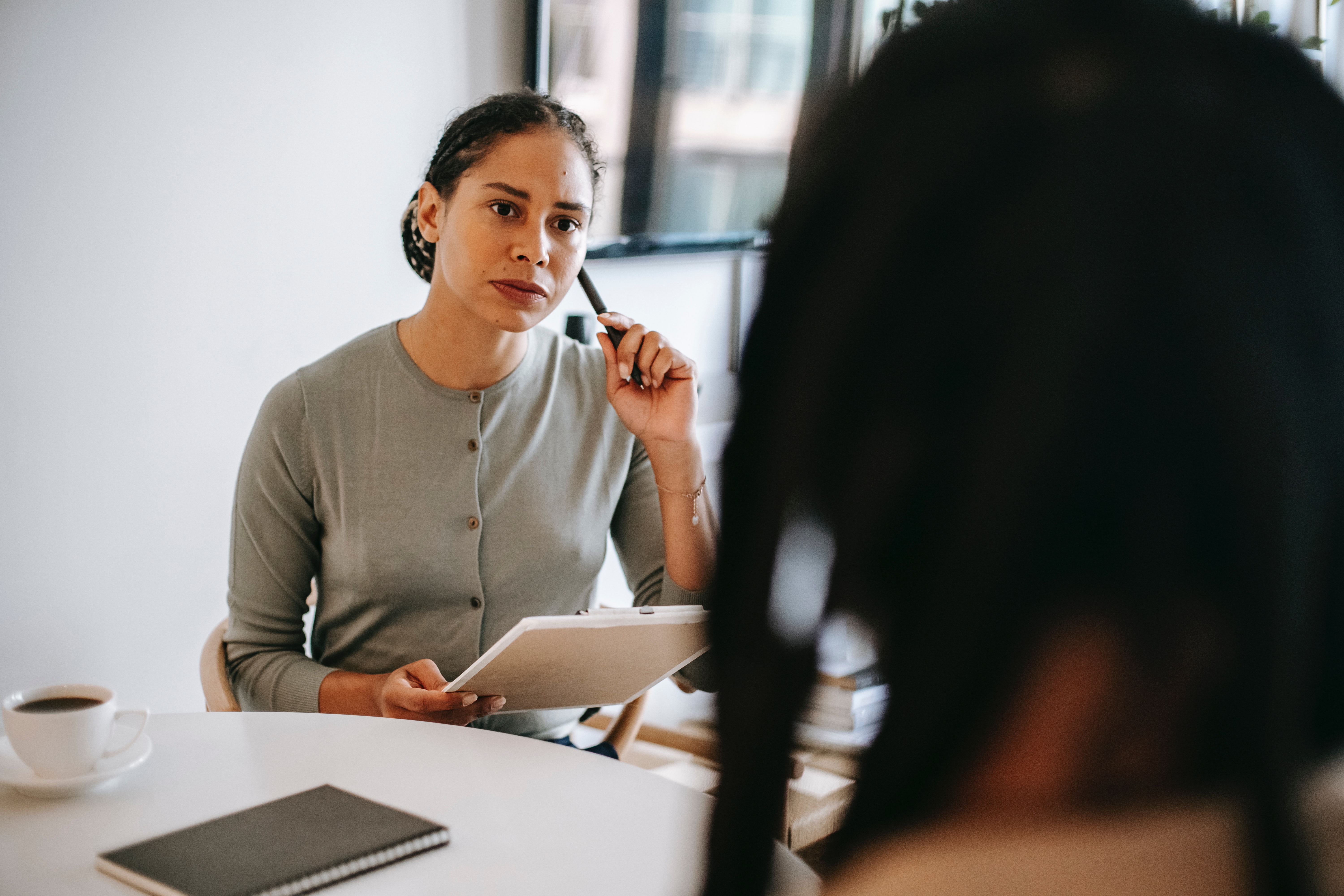 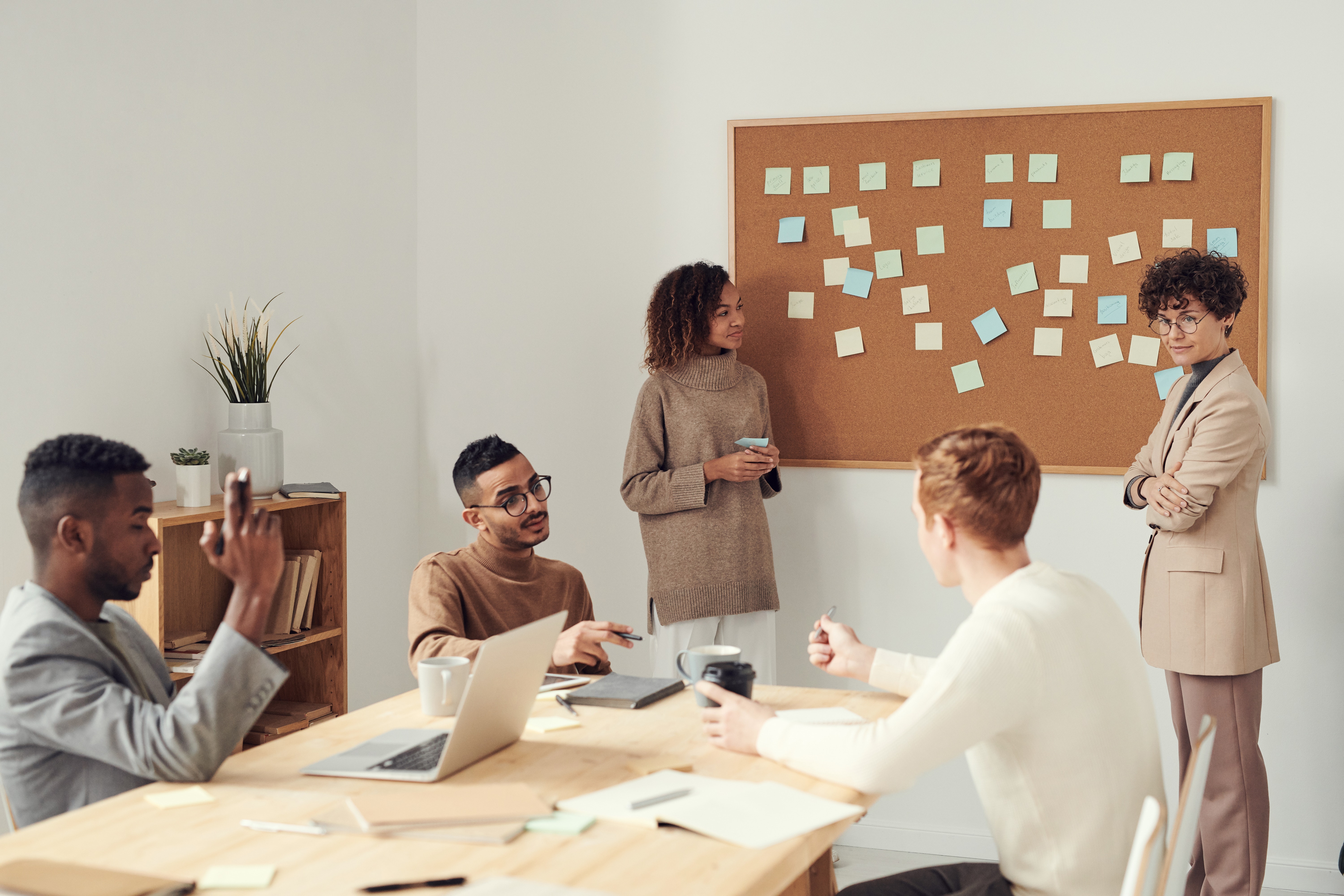